Places are described in Arctos using, independently, both coordinate and descriptive data. This is often conflicting. For example, the map below is of a “New Mexico” specimen that also maps to Colorado, Utah, and Arizona. 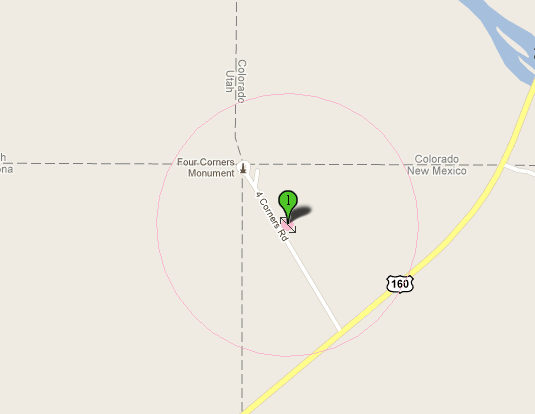 Additionally, descriptive data in Arctos are often incomplete and seemingly contradictory. For example, this spatial query: 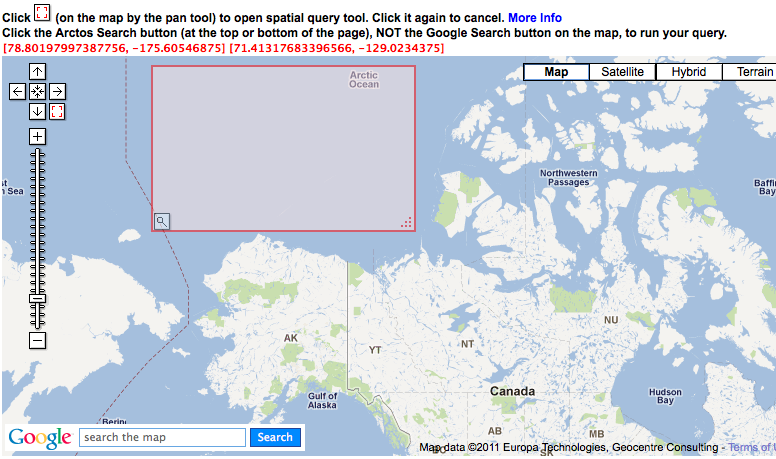 This virtually guarantees that descriptive queries will miss specimens.

Reversing the process, and querying on the more embarrassing values above, produces (as expected?) unexpected results. 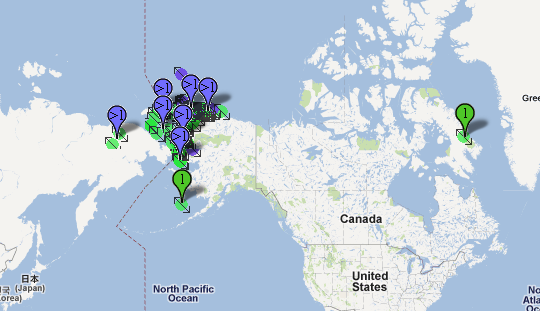 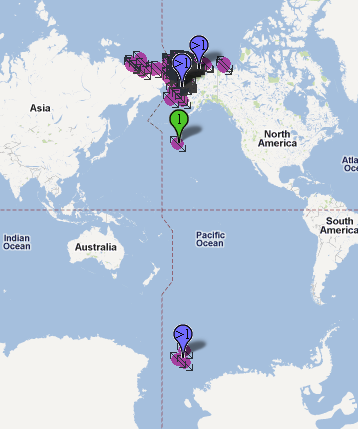 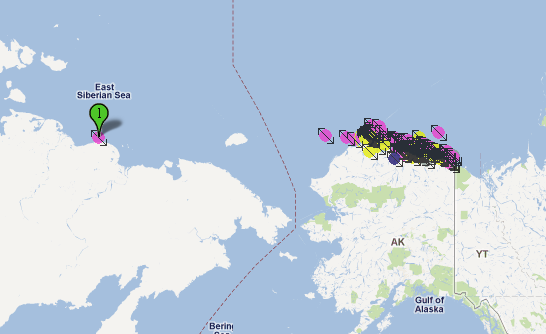 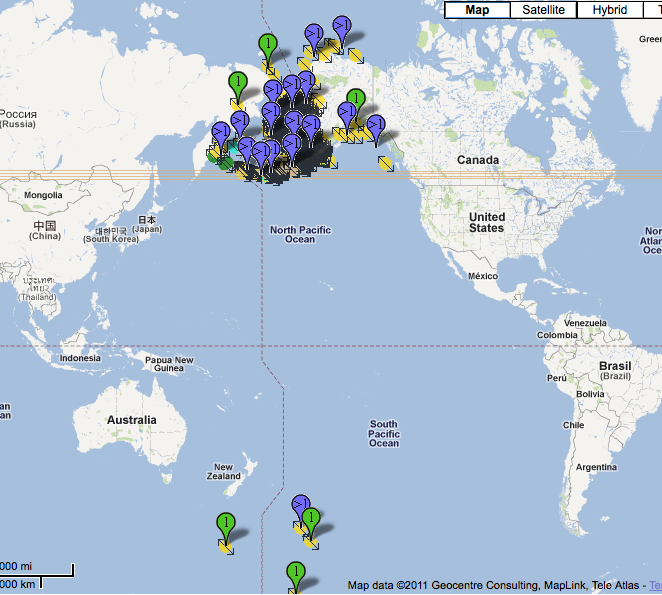 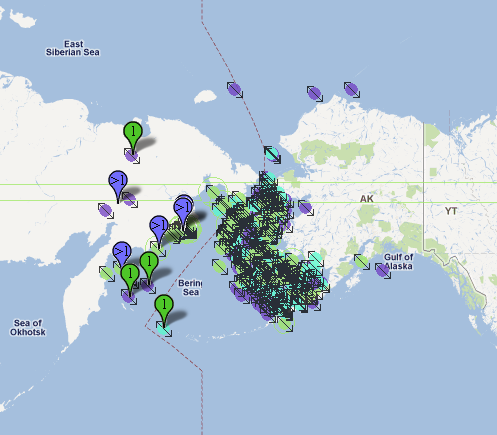 Take-home message? Use coordinate query if at all possible, and expect the unexpected if you must use textual query.